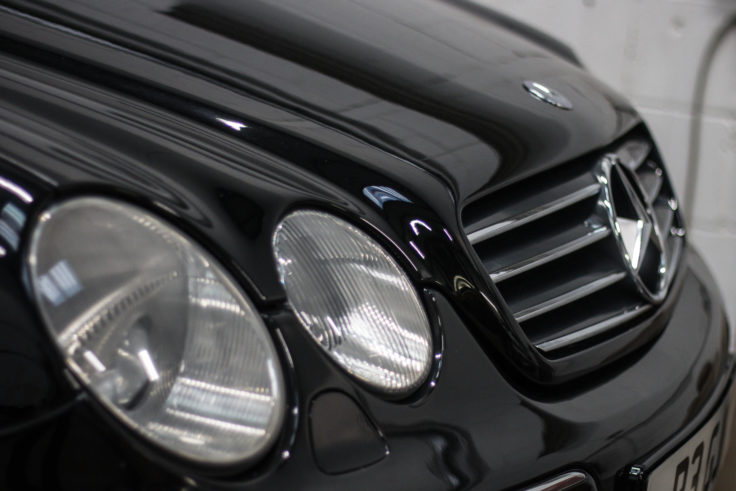 What things can invalidate your insurance without you realising it?

Car insurance is not only a legal requirement in the UK, but something that every responsible driver should have. Once you have a policy, it’s important that you take steps to make sure your cover is valid at all times.

It’s much easier than you think to accidentally invalidate your car insurance, which could mean that your insurer won’t pay out if you make a claim. There are many mis-steps to watch out for, some of which may surprise you.

Here are 10 ways you could inadvertently invalidate your car insurance, so take a look and make sure you’re fully covered:

One of the factors insurers use to calculate your car insurance premium quote is where you live. This means that if you move, you have to tell your insurer right away. Otherwise, your policy may be null and void when it comes to making a claim. If you’re worried about forgetting, it’s a good idea to include it as part of your moving house checklist.

If you carry too many people or too much stuff in your car, you could have trouble making a claim if you have an accident. It’s tempting to squeeze an extra person in, but you should only give a lift to as many people as there are seats in the car and as recommended in the owner’s manual.

Similarly, if your car is too heavy because you’ve overloaded it, it not only puts undue pressure on tyres, suspension and other essential car systems, but it could also invalidate your policy.

3. Getting a new job

Your occupation may not seem relevant to car insurance, but it really is. Some professions are considered higher risk, or likely to rack up a higher annual mileage, than others. This is why insurers need accurate, up-to-date details about where you work. So if you get a new job, make sure you tell your insurer right away.

4. Having your mum as named driver (if she’s not)

Car insurance can be expensive for young drivers, but don’t be tempted to put your mum down as the named driver to make it cheaper – unless she’ll actually be the main user of the car. This is known as ‘fronting’. It’s not only against the law, but it could invalidate your insurance policy.

Top tip: if you’re worried about the cost, why not try a specialist young driver policy or have a black box fitted (which monitors your driving behaviour) to lower the premium?

If you’re thinking of fitting a spoiler, new exhaust or supercharged turbo engine, hold fire for just a moment. You have to tell your insurer about any modifications, and it could potentially raise your premium. It’s up to you to weigh up whether a customised car is worth the extra cost.

6. Parking on the street overnight

If you’ve told your insurer that you usually park your car in a garage or private driveway overnight, it could potentially invalidate your cover if you leave it on the street. If it’s broken into while on the street and you try to make a claim, you could be disappointed. Stating that your car will be parked in a garage overnight will usually lower your premiums, but it’s crucial to be honest. If you change where you park your car, just let your insurer know.

7. Trusting your car to a valet

Not many venues have valet services – where someone drives your car to a designated spot for you – but it is common at airports and some hotels. Did you know that many policies don’t cover damage caused by a valet? If the car is in their care and they have an accident, you may have to pay for the repairs yourself.

8. Obstructing your windscreen or mirrors

You may love that oversized novelty air freshener hanging from the rear-view mirror, but your insurers would hate it. Nothing should be obstructing your windscreen and preventing you from having a clear view of the road and your surroundings at all times. If you do have an accident, this kind of issue could see your car marked down as being in a ‘dangerous condition’. In turn, this could hamper your chances of a successful claim, and you could even get a fine.

It’s a key part of the Highway Code that you must wear appropriate footwear for driving, which allows you to use the controls in the correct way. Any shoes without adequate grip or with a loose fit can be dangerous. The main culprits tend to be flip-flops, sandals and high heels. It isn’t illegal to drive in these shoes, but it could invalidate your insurance if you have an accident while wearing them.  Top tip: always keep a pair of driving shoes in the car. Then you can wear whatever you like and pop these sensible, comfortable shoes on whenever you get behind the wheel.

Taking your furry friend away with you for the weekend? You need to make sure that he or she is properly restrained in the car. If there’s an accident and there’s no evidence of a dog harness, crate or guard in the car, your claim could be rejected. This is because your insurers can argue that your pet was ‘loose’ in the car, which could have caused a distraction or a dip in your concentration. The law also frowns on loose pets in cars, so put that harness on if you don’t want to cough up for a fine.

On a final note, you should also avoid driving during natural disasters, starting your own taxi service or taking part in an off-road race – these are all big car insurer no-nos.

It’s easy to invalidate your car insurance without realising it, but you should now have a better awareness of your responsibilities as a driver, and what insurers expect of you. 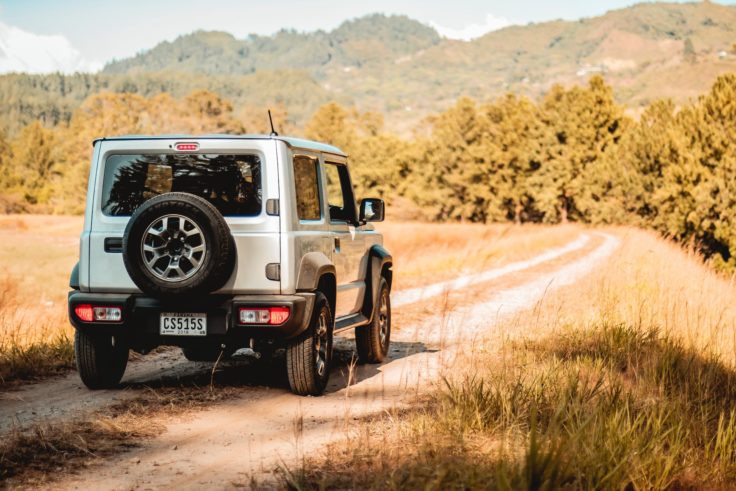 Car care tips for the summer 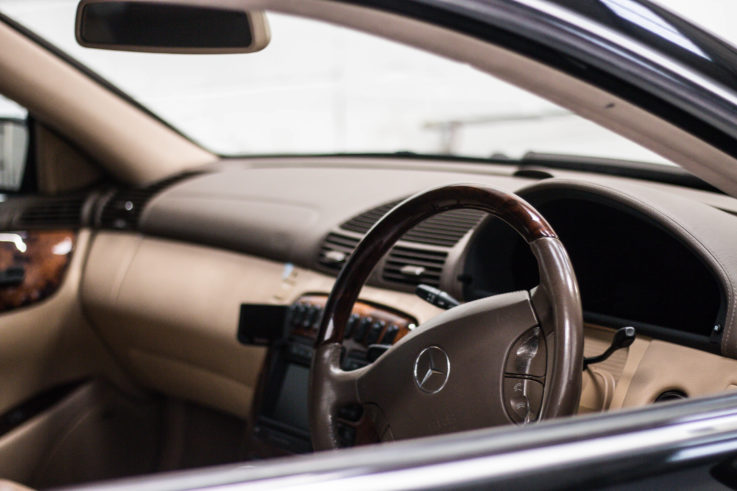 If you’re not a trained professional, the thought of your car breaking down and the potential repairs that may come with it can be daunting.